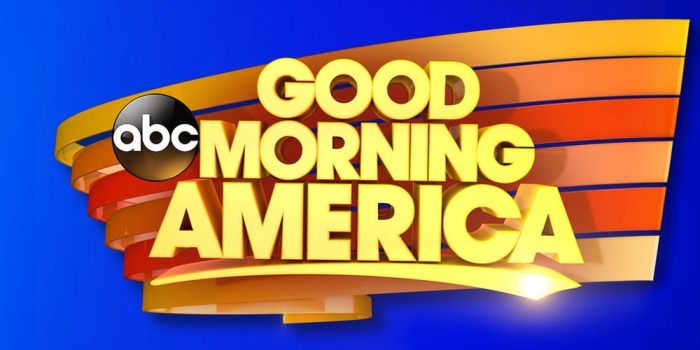 Today ABC News broadcasts a stunning LIVE talk show inside Son Doong the World’s biggest cave. The show started at 7:00am 14 May 2015 (2 hours ago), making a complimentary and precious marketing for this stunning cave which is newly discovered and opened to tourists. You can review the talk show at ABC News website or see the video clips on VnExpress. Mr. Ho Khanh the founder of Son Doong 20 years ago, and Mr. Howard Limbert from British Caving Association who has devoted his life to make research inside Son Doong were awarded the Medal of Labour by Vietnam goverment last week. In 1990, during forestry work, Ho Khanh discovered the small cave vault with strong wind and thick fog above. In his experience, he thought there is a cave inside, but didn’t explore inside. In 2008, when British Caving Association led by Howard Limbert proposed Ho Khanh to show the way to that cave, he spent 2 days find the return to the path and the World’s biggest cave is revealed. Apart from Son Doong, Ho Khanh is the expert who discovered other 30 caves in Phong Nha – Ke Bang national park. Howard Limbert is the pioneer to make deep research about the archeology inside Son Doong and broadcast the cave to the world. This year, the 2 heroes support the local government to develop eco-tourism in Phong Nha. Due to wild nature and no tourism infrastructure inside the national park, only a limitation of 450 tourists is allowed to visit Son Doong every year. Howard Limbert and Ho Khanh (right) who devote their life to discover the caves in Phong Nha national park. To prepare for the live show of Son Doong, ABC News had an inspection trip inside the cave in March with the support from Ho Khanh, Howard Limbert and Quang Binh provincial government. Tons of filming equipment were moved inside by about 60 local porters. 7 Drone (flying) cameras are used to bring the most stunning screen of Son Doong cave LIVE to US and European audiences in 2 hours.

“Look at Ginger ! She’s overthere, ready to enter the cave thousands of miles away from us. She has to trek through jungles for several days to get to Son Doong. Ginger brings fly cam for the corners which our human can’t reach. We can say that millions of years pass through and sure we can’t miss any moment to see it. In where the world is hidden underground, where people never know before, Ginger is now ready to drive you into the most adventurous journey.” Ginger Zee the presenter stands in front of the cave vault before she get inside to make the LIVE talk show this morning. Can you see the camera man hunting the sunlight from the huge vault ?

Just hours after the broadcast, ABC News’s Facebook page received nearly 10,000 “likes” and hundreds of comments. “Paradise on earth”, “amazing”, “awesome”, “breathtaking” … were the general comments of the American audience after the show, including many celebrities.

On Twitter, basketball star LeBron James wrote that what he had watched was “unbelievable”.

Others said they were very impressed with the new species in Son Doong cave.

Many viewers also expressed their jealousy as saying that Ginger Zee had the “world’s best” job.

Along with praising this natural wonder, many viewers expressed the hope that Son Doong cave will be preserved well and not be destroyed by humans.

A spectator named Tracy Lynn Graham called on Vietnam to find a balance between tourism and protection of this “paradise on earth”.

Howard Limbert, a British cave explorer and one of the two discoverers of Son Doong Cave, said that this was once-in-a life-time opportunity for Quang Binh and Vietnam in general because ABC is a global media corporation, with tens of millions of viewers.